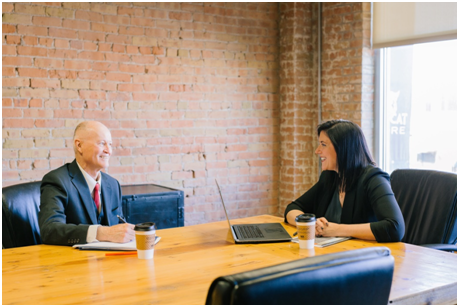 A Registered Retirement Savings Plan or RRSP is a type of investment account us primarily used to for personal retirement savings.

Taxes on employment income (to the extent contributed to the plan) are deferred until the eventual withdrawals from the plan. The tax deferred is commonly called the contribution tax credit.
Income earned inside the plan on the after-tax savings (excluding the contribution tax credit) is not taxed either while within the plan or on withdrawal.
One’s marginal tax rate when withdrawing cash may be lower (or higher) than the rate at which one claimed the original contribution credit. This creates a benefit (or penalty) equal to the change in tax rate % divided by 1 minus tax rate on contribution.
Canada has a variety of programs available to retired people whose benefits decrease as one’s income increases. By deferring the income until retirement, the additional income created at that time may reduce those benefits.
Claiming the contribution tax credit may be deferred until a later year (when the expected marginal tax rate is higher), but there is an opportunity cost penalty for the delay; the potential income the tax credit could have earned during the delay.